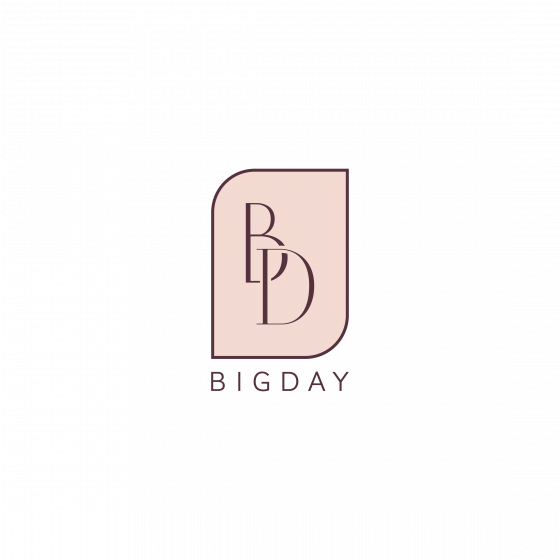 The thing that stuck me about Luke and Katie, apart from how happy they always were together, was the how much they loved travelling the world together but at the same time, the deep deep connections they had to their families. The tables at the reception each had a photo montage of all the places they’d been and it was apt, as they felt this was the start of the best journey yet.

Filming at Rathsallagh House is always a pleasure. The country house charm of the surroundings is matched by the personalties of the team, which all goes to make a great combination for a perfect day. There are so many nooks and crannies, from carefully manicured gardens to little wild spots with wild flowers and rambling scenes. As I was lying in a bed of bluebells, aiming my camera through them at the lovely Katie and pretty ok Luke, I thought what a nice shot it would make and I was right.

Niall Scully was the photographer on the day and I really enjoyed working with him. Aside from both being ginger, (Niall a lot less so than me), we both have a very relaxed and easy style, but at the same time, we’re always looking for a great shot. At Rathsallagh it’s hard to resist so many great spots.

When I’m editing a film, I review all the footage, all the speeches and vows, and I really try to get a sense of the couple, their family and friends. The big thing that was hard to miss was Katie’s Dad. Here’s a man in touch with his feelings and who wears his heart on his sleeve. I love that. If I’m lucky enough to eb around when my son gets married, I’ll be exactly the same. I can’t imagine what I’d one like if I had a daughter. Anyway, Katie’s Dad nailed it 100%.

A funny bit was when Katie and Luke’s friend read out the Communion Reflection during the speeches. Katie had obviously prepared a lovely reflection, very emotional and apt, but it got left out during the ceremony. So, several beers later, in a very lets say jovial atmosphere, this reflection was read out again to much laughter. I used some of this in the highlights film but without the laughter. The words just fitted so well with the short film Iw as trying to make, the song I’d chosen and it was nice to keep the original intention. All the laughter made the documentary edit.

Big News for BigDay - Wedding Videographer of the Year 2019!

I’m a sucker for Moon River written by the great

County Clare in a rainy and windy summer day, what

A belated teaser from a few weeks back and my firs

Had a great day yesterday @bellinghamcastle with @

Saturday was an incredibly special day for me. My

Another of my delayed teasers. Sinead and Richard

I’m behind on 5 teasers from the last few months

What a glorious day yesterday on Inis Mor. Kelly a

Back in 2014, like many millions of people, I marv

We had some craic in West Cork yesterday. The weat

When @jennymccarthy8 asked me to film here son Dea

Such a lovely day today with Stephanie and Sean an

I had the pleasure of filming Austin and Drew’s

Had such a lovely today with Elaine @elaineom21 an

Here’s a few clips from todays wedding in Clare